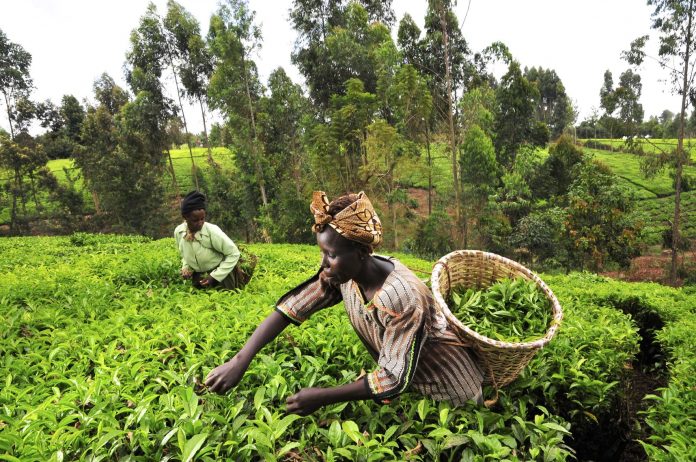 Managing Director and Chief Executive Officer of the Bank of Agriculture (BOA), Kabiru Adamu has said that, the bank under the President Muhammadu Buhari initiated Anchor Borrowers Programme (ABP) has disbursed over N90 billion to farmers in the last four years.

He, however, disclosed that about N180 billion will be spent in the next phase of the programme, which will cover new crops like; palm oil, cotton and sesame seeds among others.

The BOA boss who disclosed this at the recent 40th Kaduna International trade fair, said the programme has also created employment and increased yield thereby addressing food security in the country.

He further noted that additional crops that were not there have been introduced, including palm oil, cotton, sesame seeds and the likes which will be covered under the ABP.

According to him, “Nigerians should expect a boost in the activities that we have undertaken under the ABP in collaboration with the Central Bank of Nigeria (CBN). Immediately after the declaration of Mr. President as duly elected, the CBN called a stakeholders meeting where new targets were set.

“The new targets are ambitious and as a Public Financial Institution, we stand committed and ready to meet the target set by the CBN.

“As you are aware, the ABP is one of the cardinal promises made by Mr. President during their electioneering campaigns, we have supported the programme to enable it to a large extent, by disbursing over N90 billion to farmers.

Also read:  Are You Applying For Loan? Read This