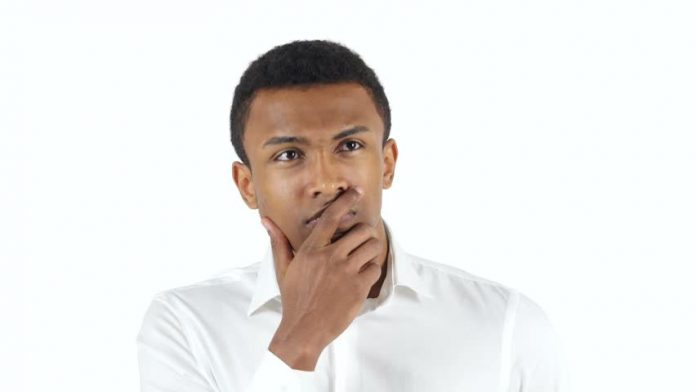 Some years ago (between 1998-2000), my uncle was advised to buy some plots of land at Maroko for N25,000 per plot, but he refused. He said he can’t put his penny in water. The truth was, he could afford 10 plots of land without stress, or having to save for it. But he was more interested in buying a Mercedes V-Boot which was less than N250,000 then. He was not alone, I knew a lot of people who bought 505, Mercedes 230 and Mercedes V-Boot then without any sustainable investment.

Today, most of those people who bought the above mentioned cars to show off then, don’t have those cars anymore, neither could they replace it with the latest one after it was gone.

I met someone who bought 5 plots of land in Maroko at about the same time my uncle refused to buy water. He told me he built on one of the plots and gradually fenced the other four. Years later, he sold one of the plots for over N30m. Part of the money was used to send his twin abroad for their university education, and another part was used to buy a brand new car.

Also read:  Why Loans, Other Monies Meant for SMEs Don’t Get to Them

Now what is the difference between those that bought car and the person who bought land?

Why not Buy the Future today? MapleWoods Estate Ibeju Lekki is the future. And it is currently selling for N650,000. I am directly involved.